Out and About in Lock Down

Mother Nature is laughing at us

Well, we slowly seem to be coming out of lock down and who knows what the next few months will bring.  Through all of this the one thing that has struck me as insane is the weather. Months and months of dry weather, and not just dry but also warm and sunny. Through out spring, I suspect its going to prove record breaking and all whilst we couldn’t travel or go outside much. During that time the flowers have grown, the litter has disappeared, the smog has lifted and the rivers have run clear. Who thinks Mother Nature is trolling us? And I can’t say I blame her.

Obviously, as someone that writes and sells walking guides it has been somewhat difficult but I guess I can live with that.  However, being stuck indoors all the time and only exercising near home was frustrating.

Early on I decided to go on a bike ride. The government had said it was fine so I gave it a go. After all I could travel a bit further and get a small change of scene. It was a disaster. The cycle route was full of people out walking and enjoying the sun and trying to get some fresh air. Why not, it was what I was trying to do but it was so busy it was impossible to be socially distant. Cycle trails around here just aren’t very wide, sometimes as narrow as 4ft. Impossible to pass whilst observing a social distance of 2 metres. And of course on a bike you are breathing heavily. Or at least I am.

I came home more frazzled than when I left and put my bike away. I returned to the woods and the tor with the dogs.

A month later, or was it a few weeks, seriously, I have lost track of time, I realised I was being an idiot.  The cycle paths might be heaving but the roads were empty. Usually I avoid the roads like the plague. But now? I got on my bike and rode!

From the house I took the road out to Luxulyan, lots of small lanes getting gradually smaller and smaller until I found myself passing the quarry and heading towards Helman Tor. From the satellite images, the quarry looked like it might be a great place to swim, but the entire area was heavily fenced off with a thousand Do Not Enter signs. So I didn’t.

Instead, I turned round and headed towards the viaduct and then explored the village for a bit. Here I found the holy well, it wasn’t lost exactly but I thought it was somewhere else, and a load of painted stones. Fourteen miles and I could probably count the number of cars on two hands. Perfect. 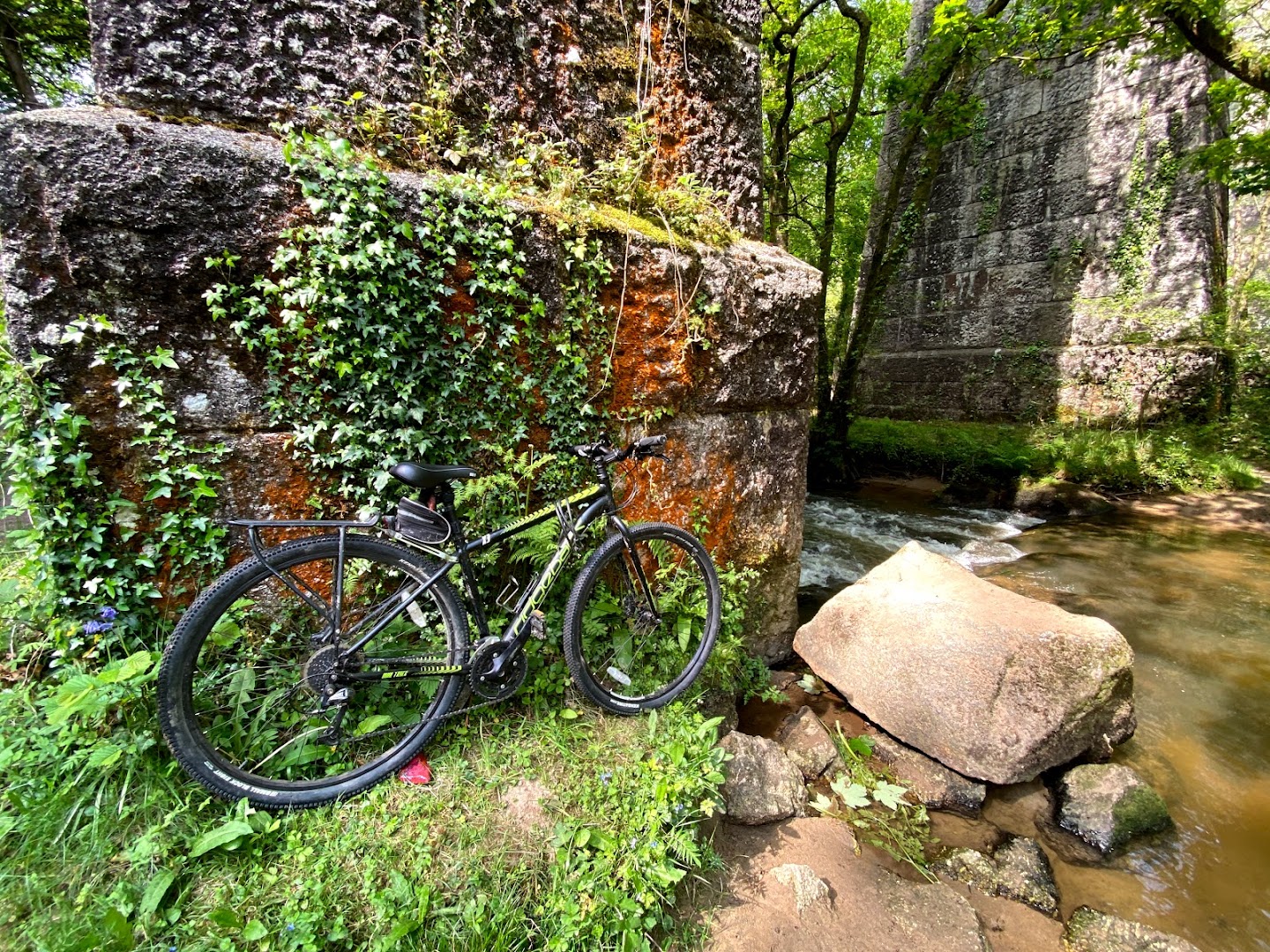 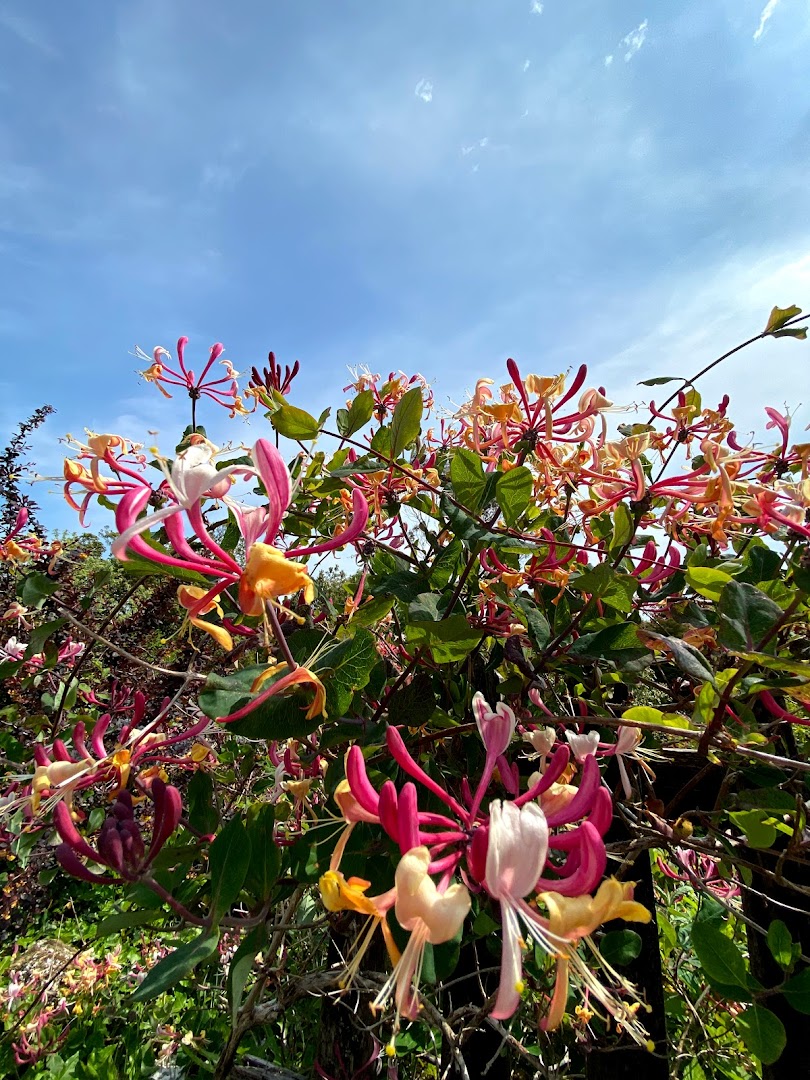 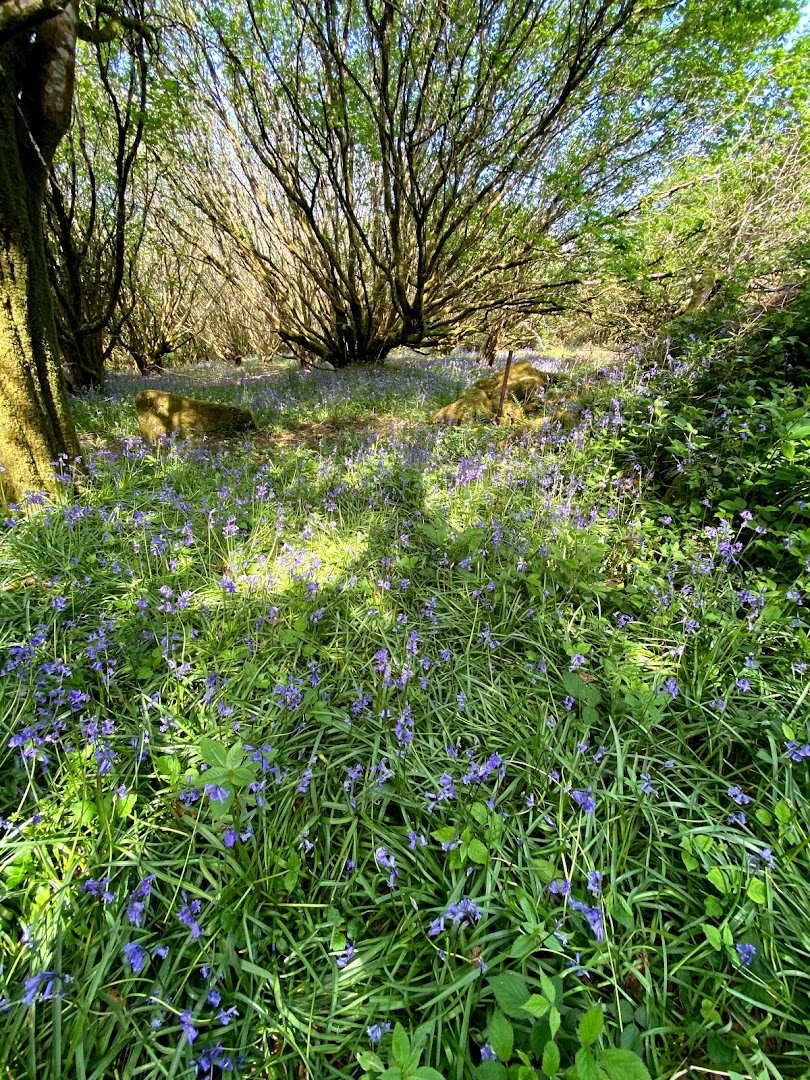 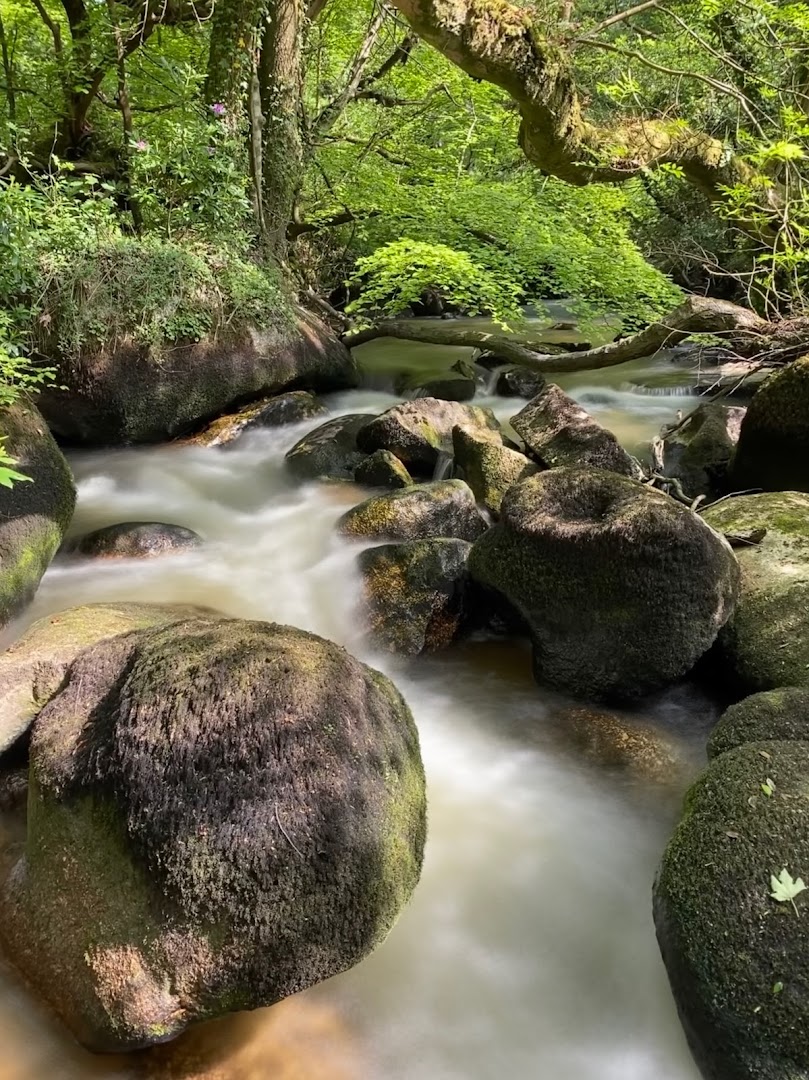 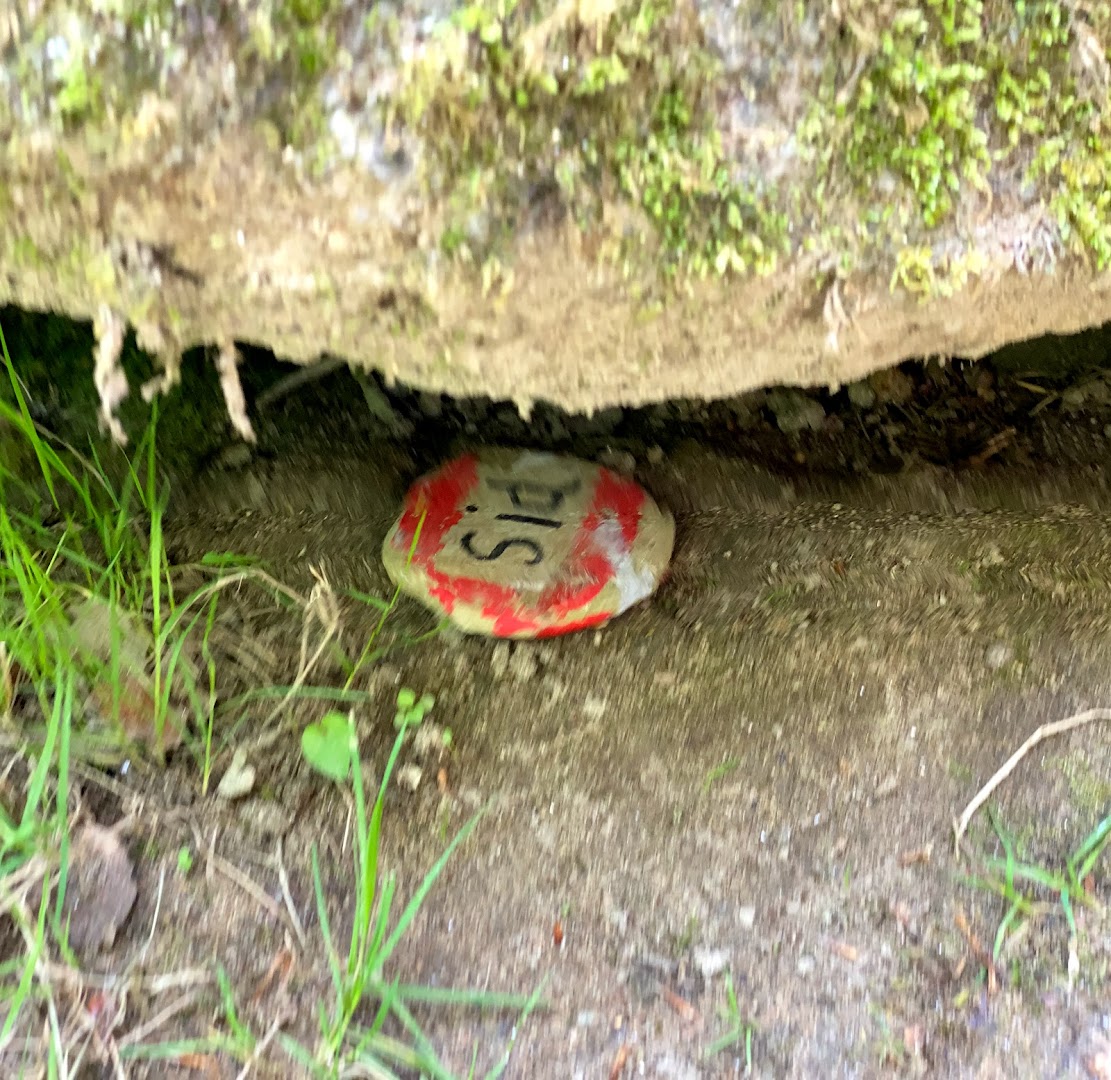 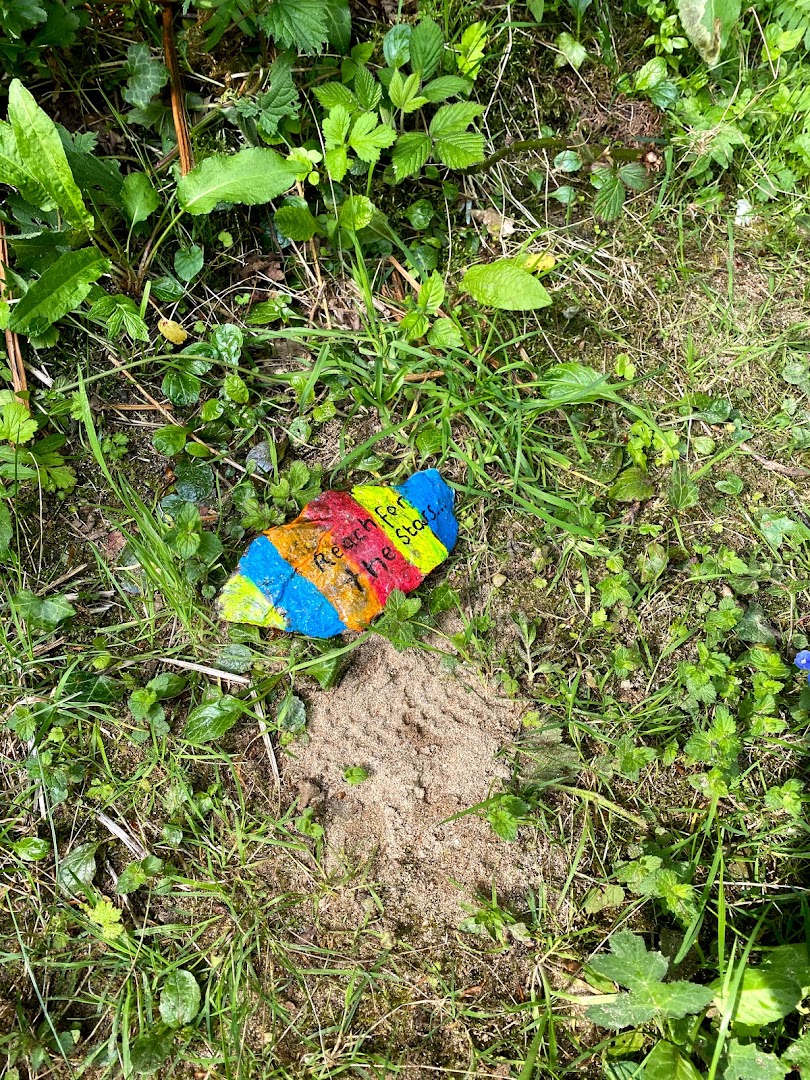 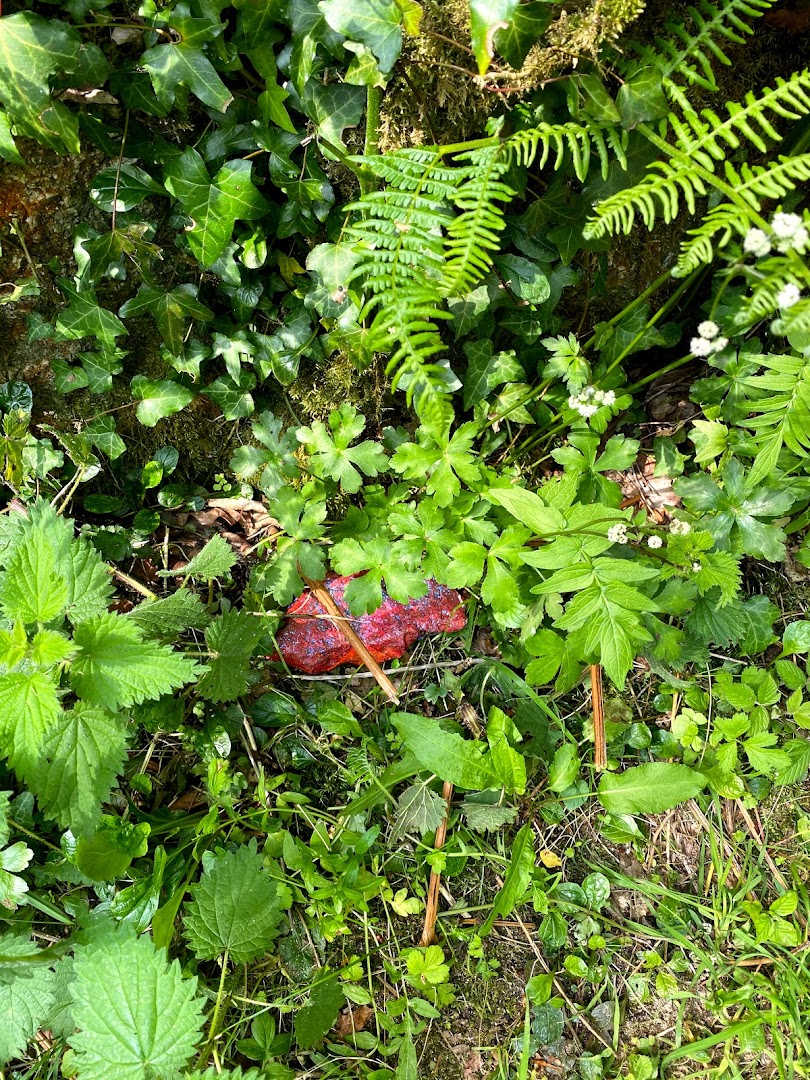 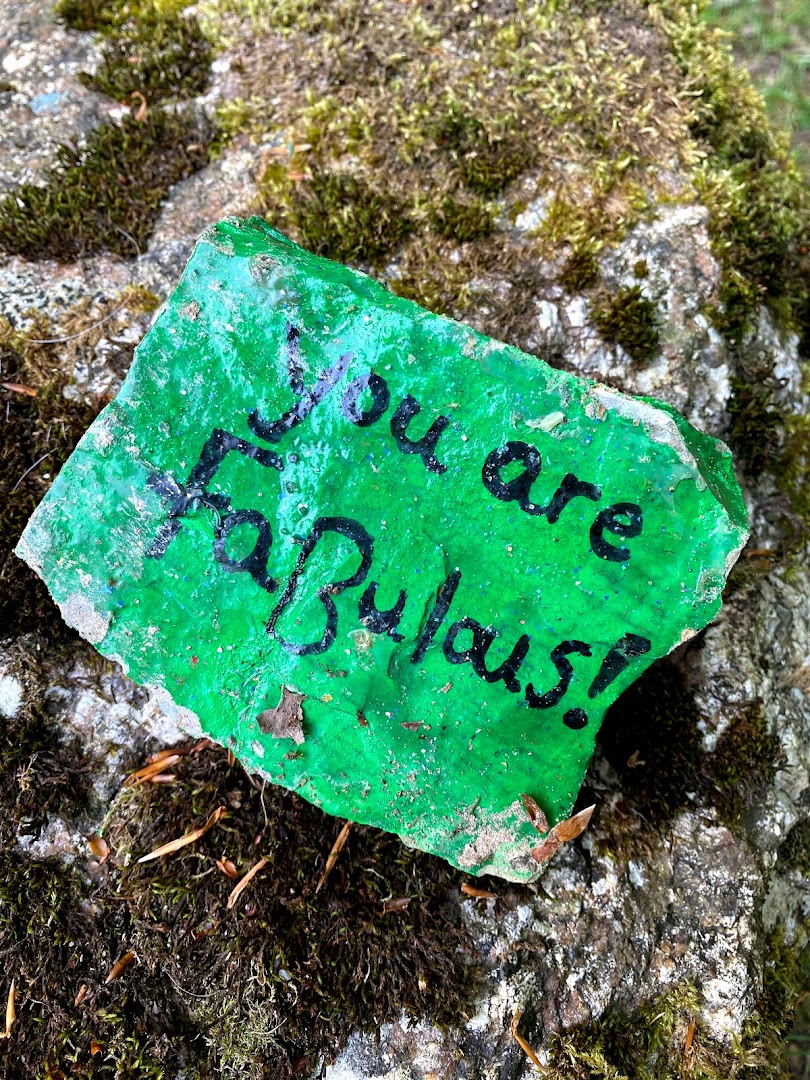 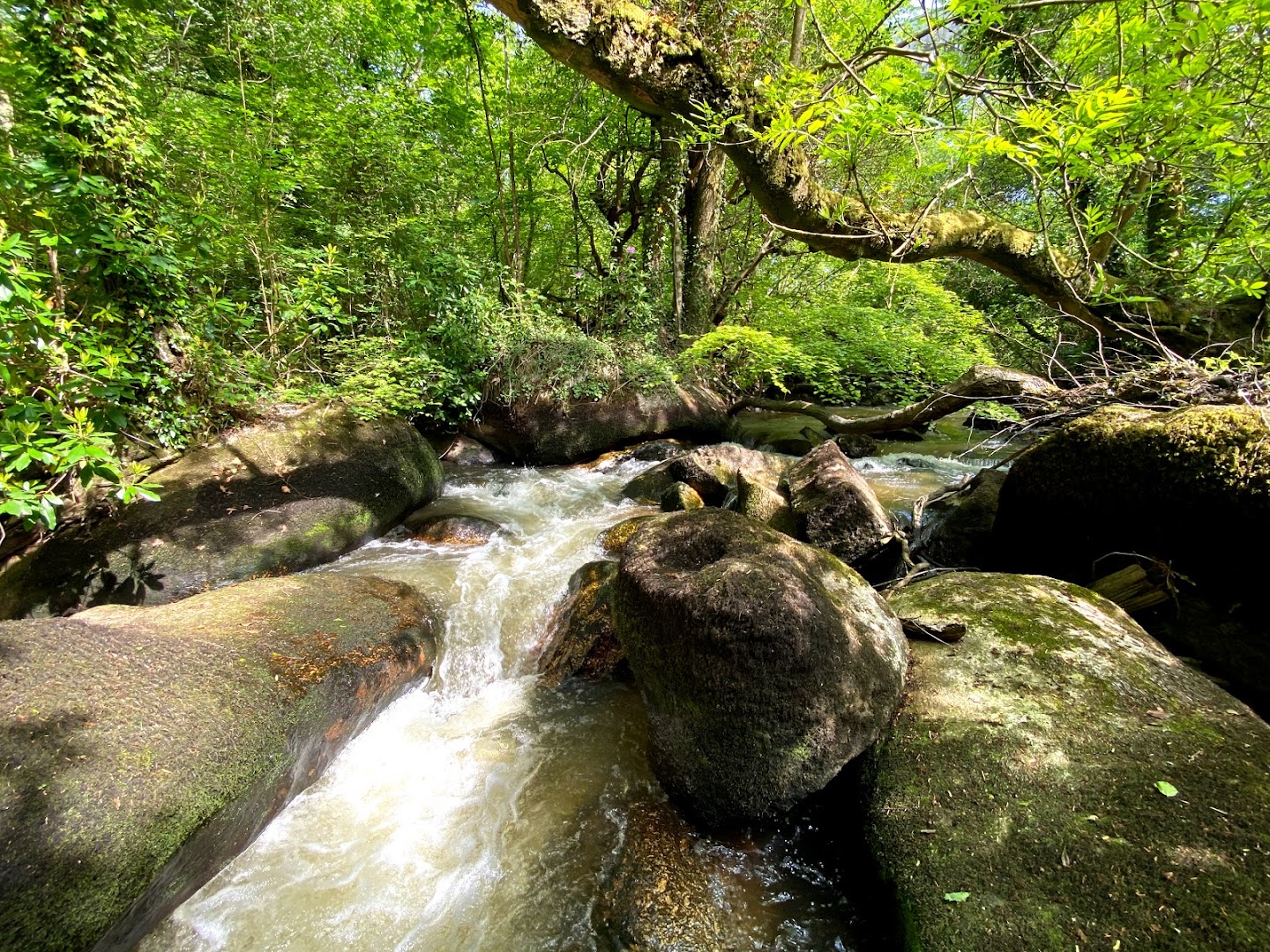 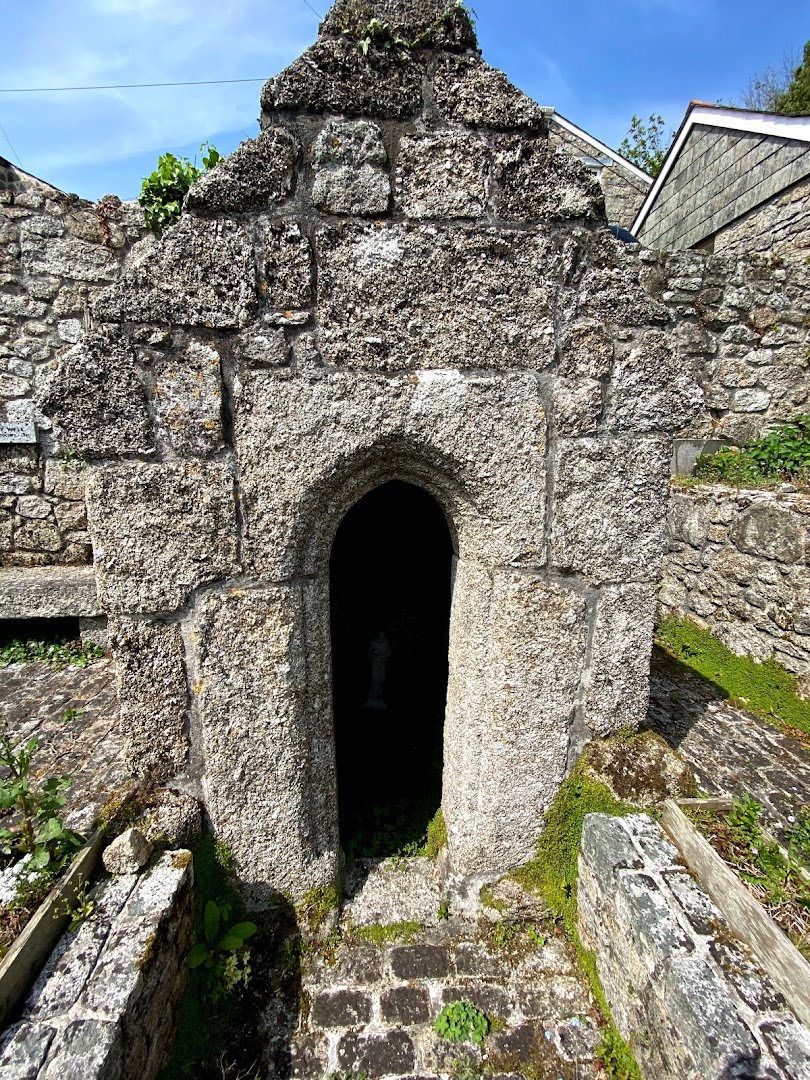 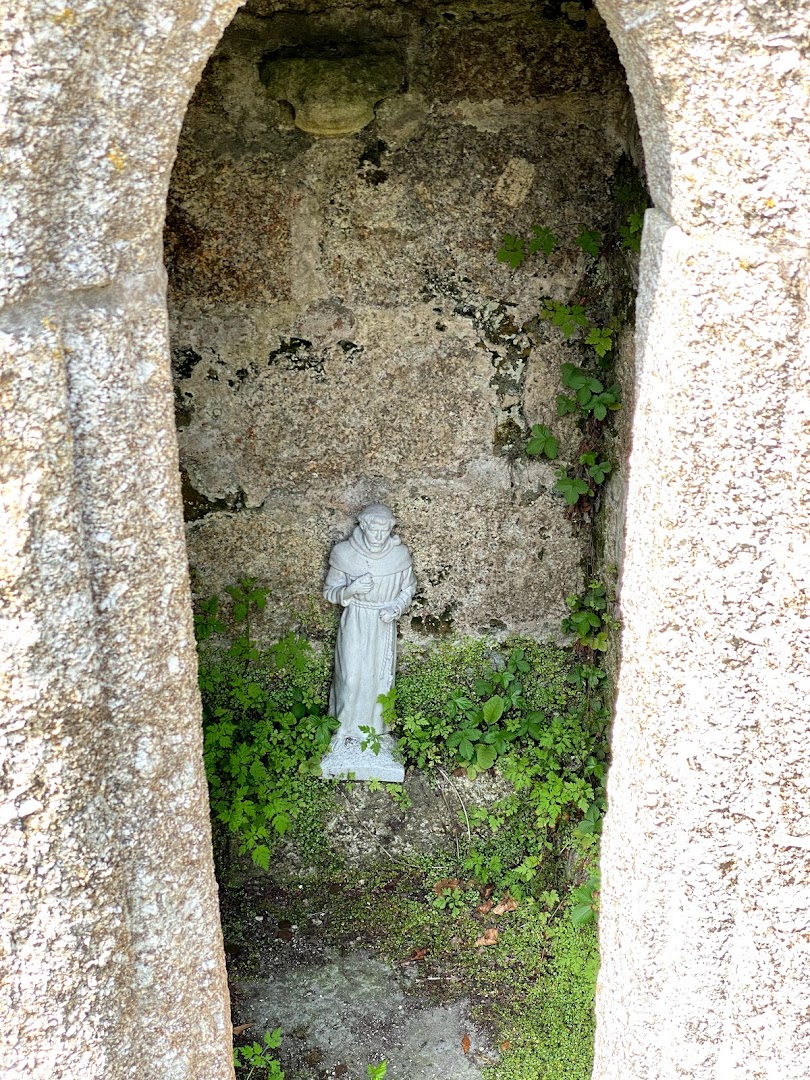 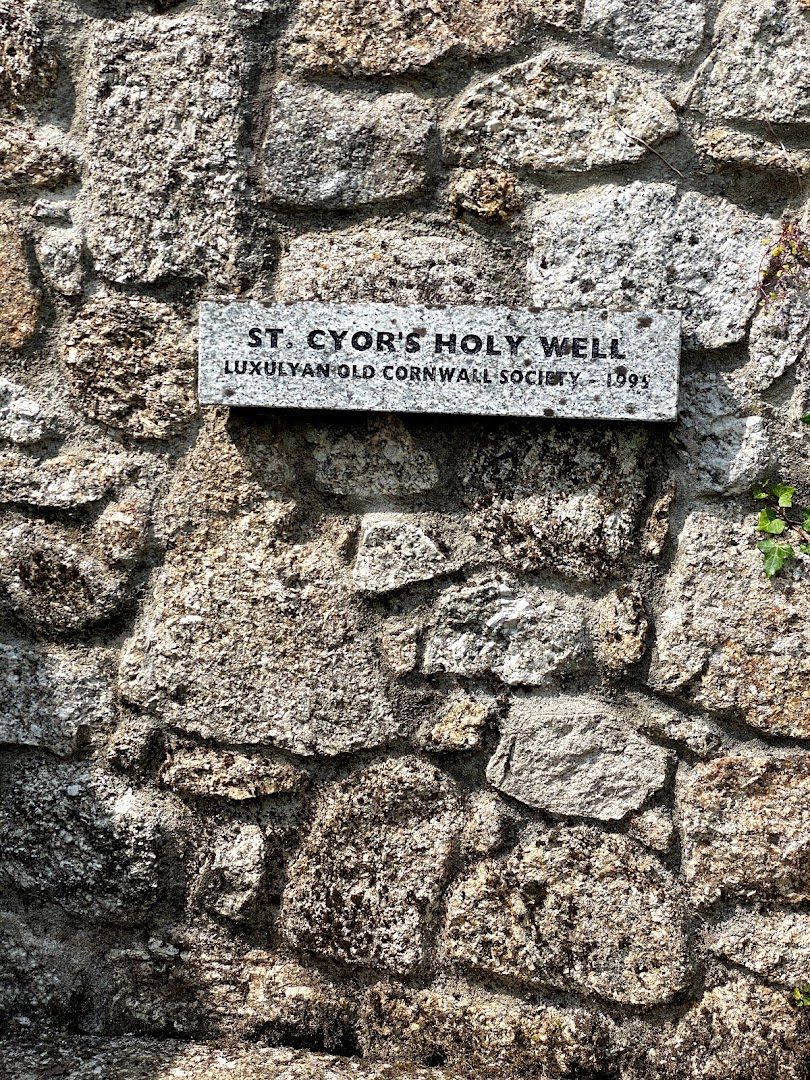 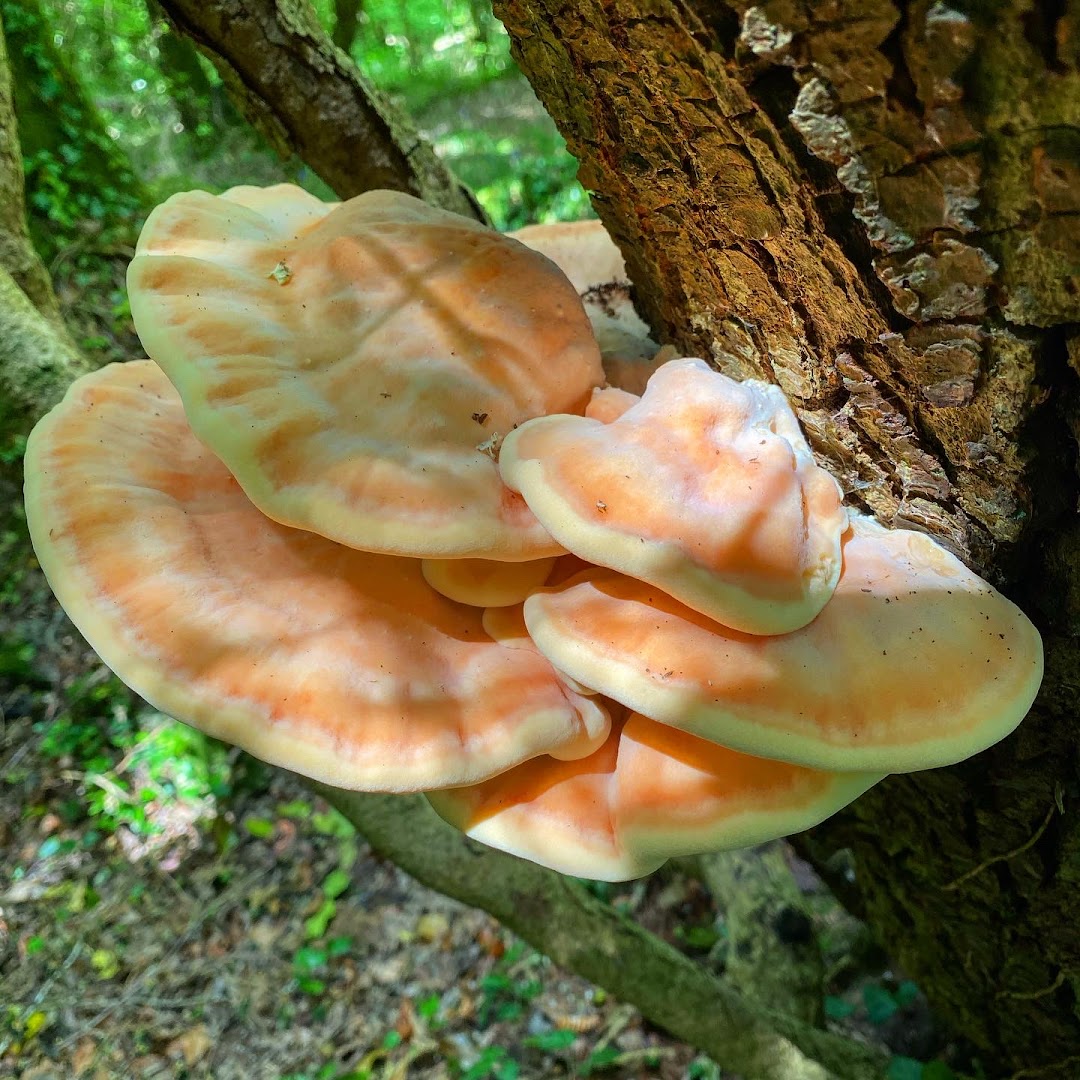 A few weeks on and the lock down has loosened to the extent that we may now travel, although we have to be back in our own beds by night.  As tempting as it was to suddenly go everywhere daily, we simply extended our walks to other areas that we knew wouldn’t be crowded and then last week we were bold and drove over to Carn Marth, a beautiful quarry where you can go for a swim and it was as lovely as you can imagine.

It’s a large and relatively open quarry so there are no giant rock faces casting shade. Instead, it’s lined in wild yellow irises, the odd angler, a tiny island in the centre with some pickerel flowers growing around it. All across the water, swallows were sweeping down and catching mayflies, and everything was idyllic. I drifted in the water and watched as the birds darted in front of me and marvelled at the fact that the water wasn’t actually cold. Well, the top layer wasn’t; if I let my legs drift down it was very chilly and that’s the danger of a quarry. 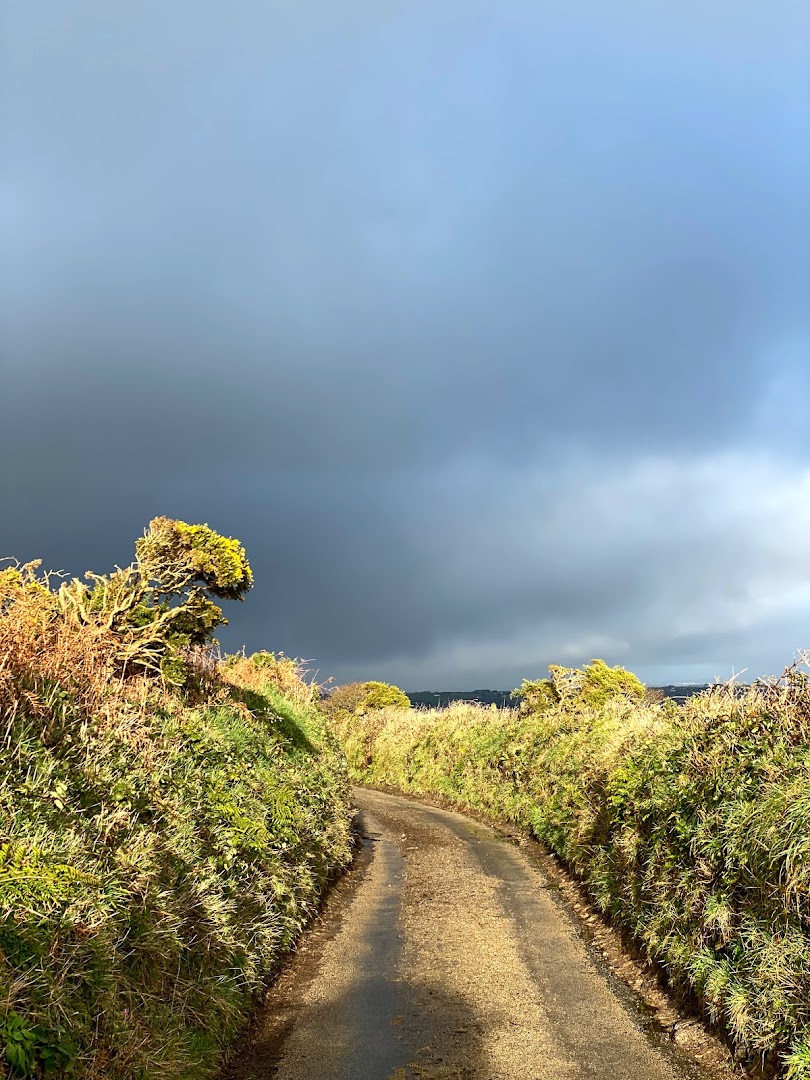 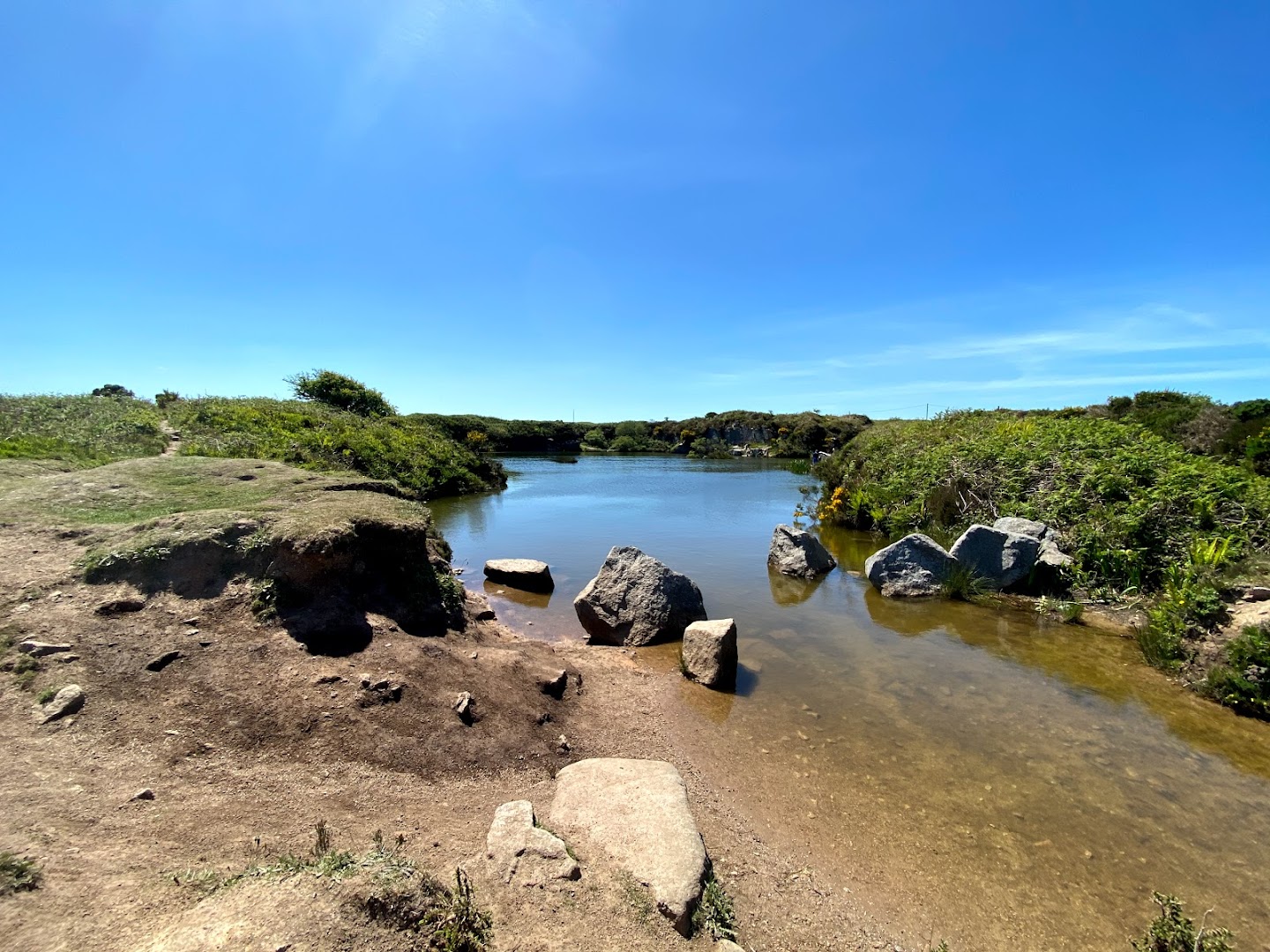 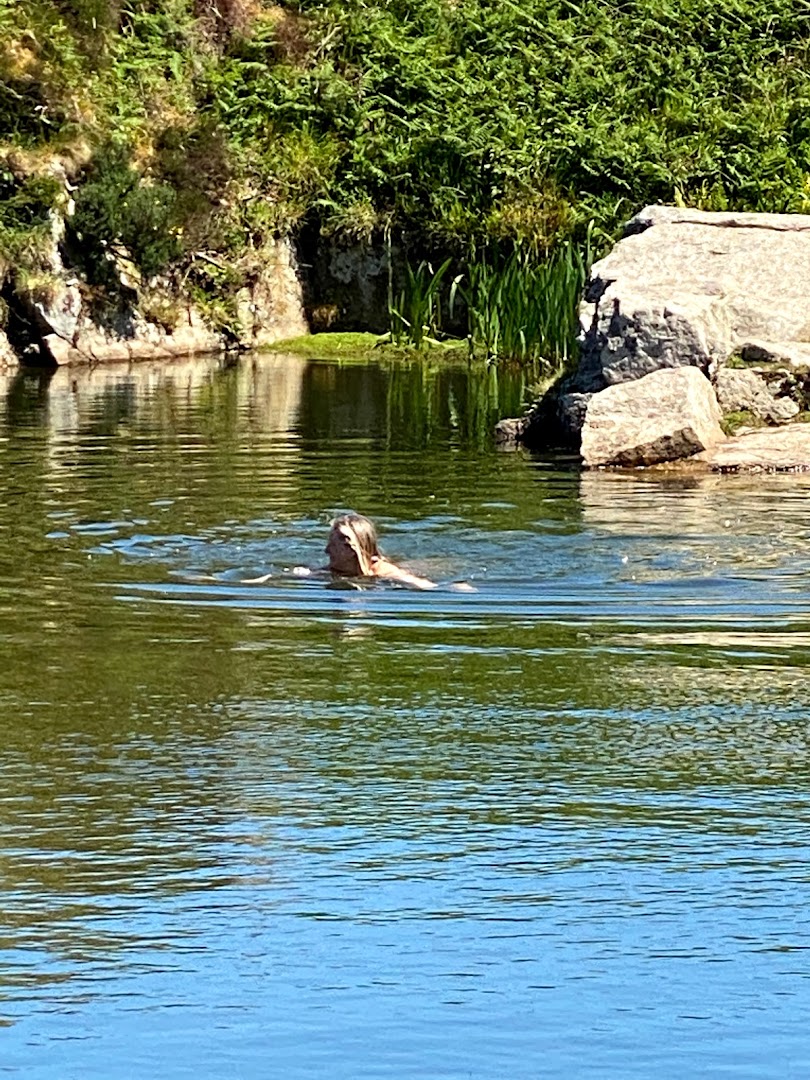 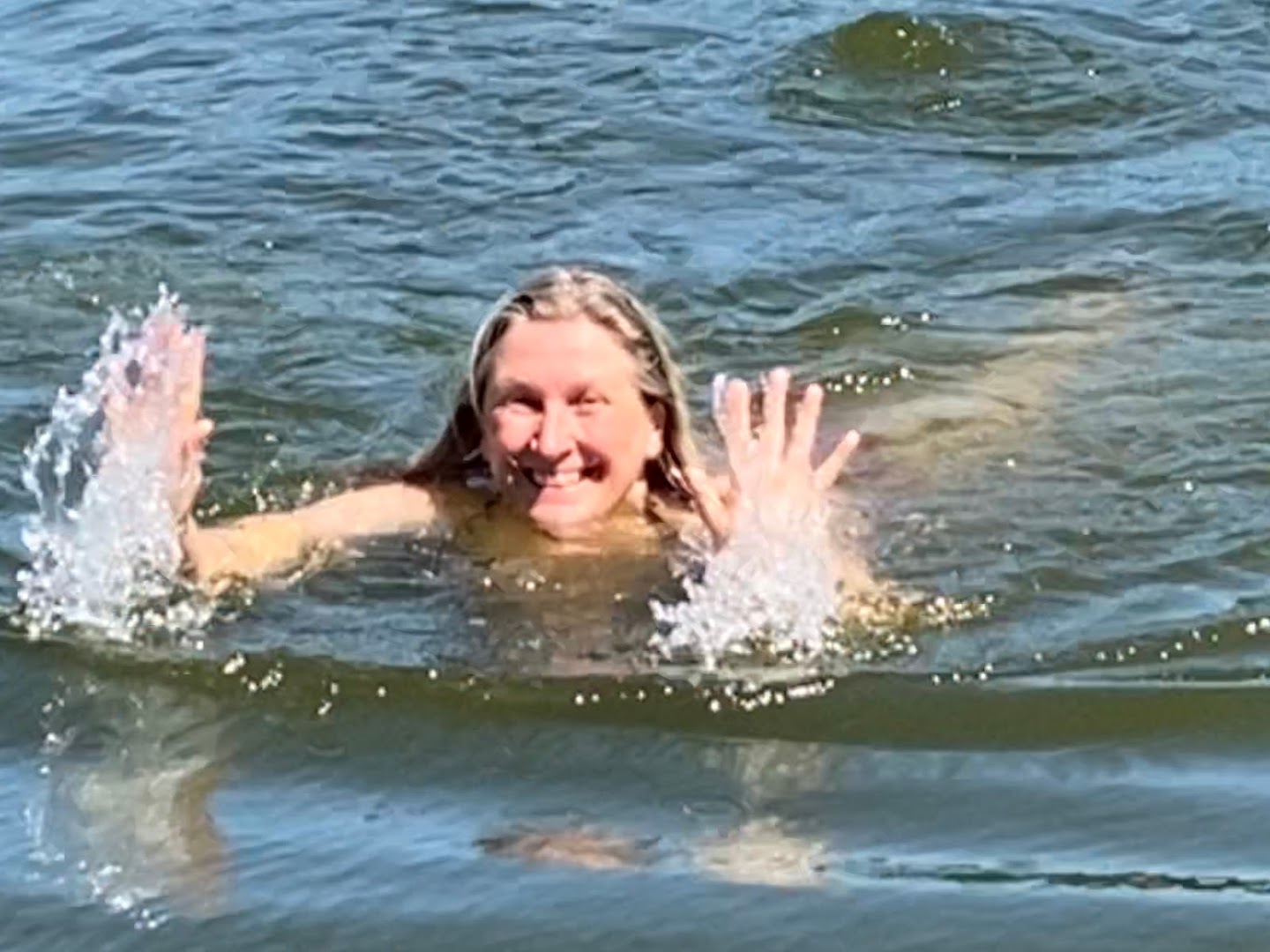 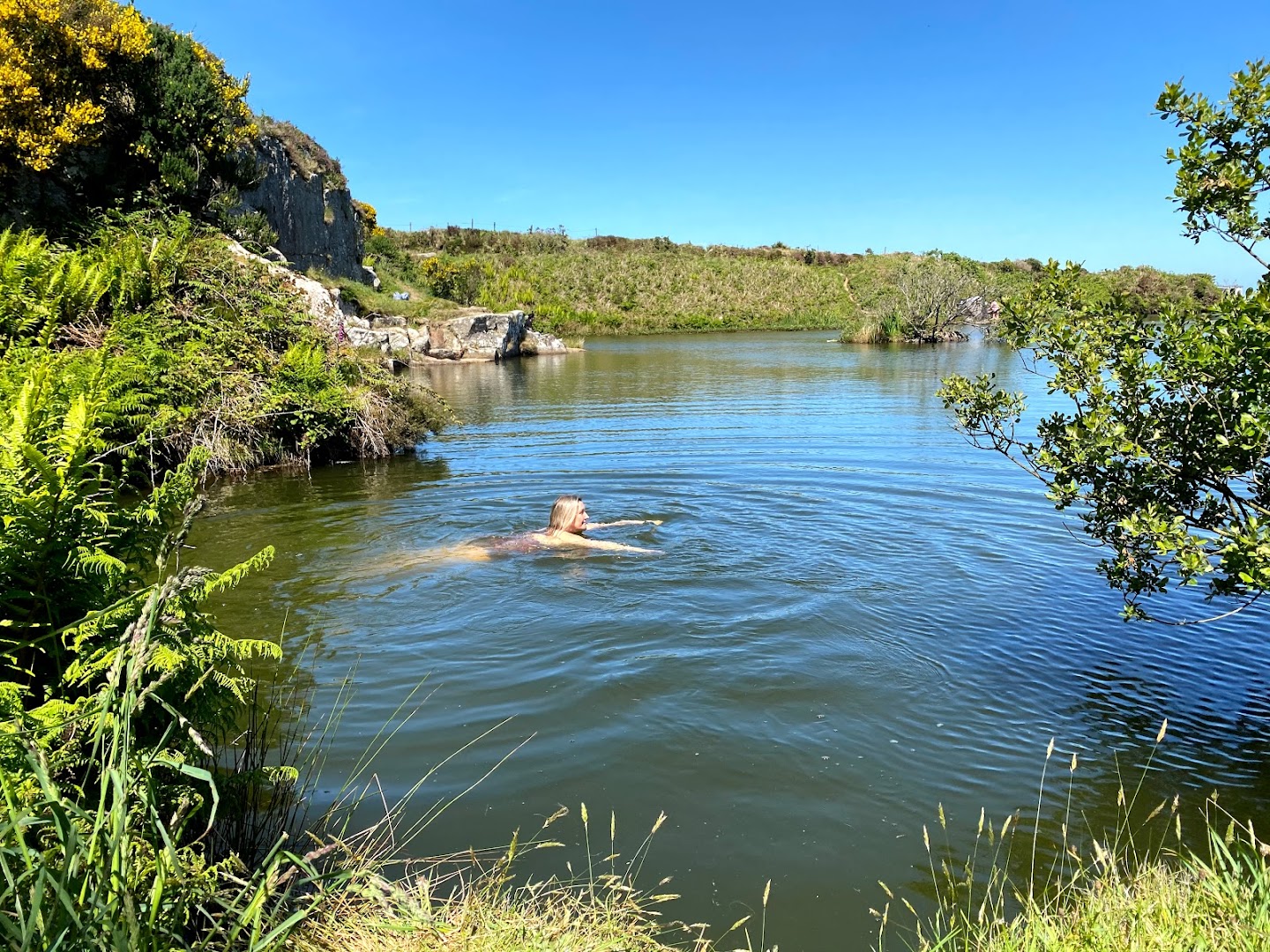 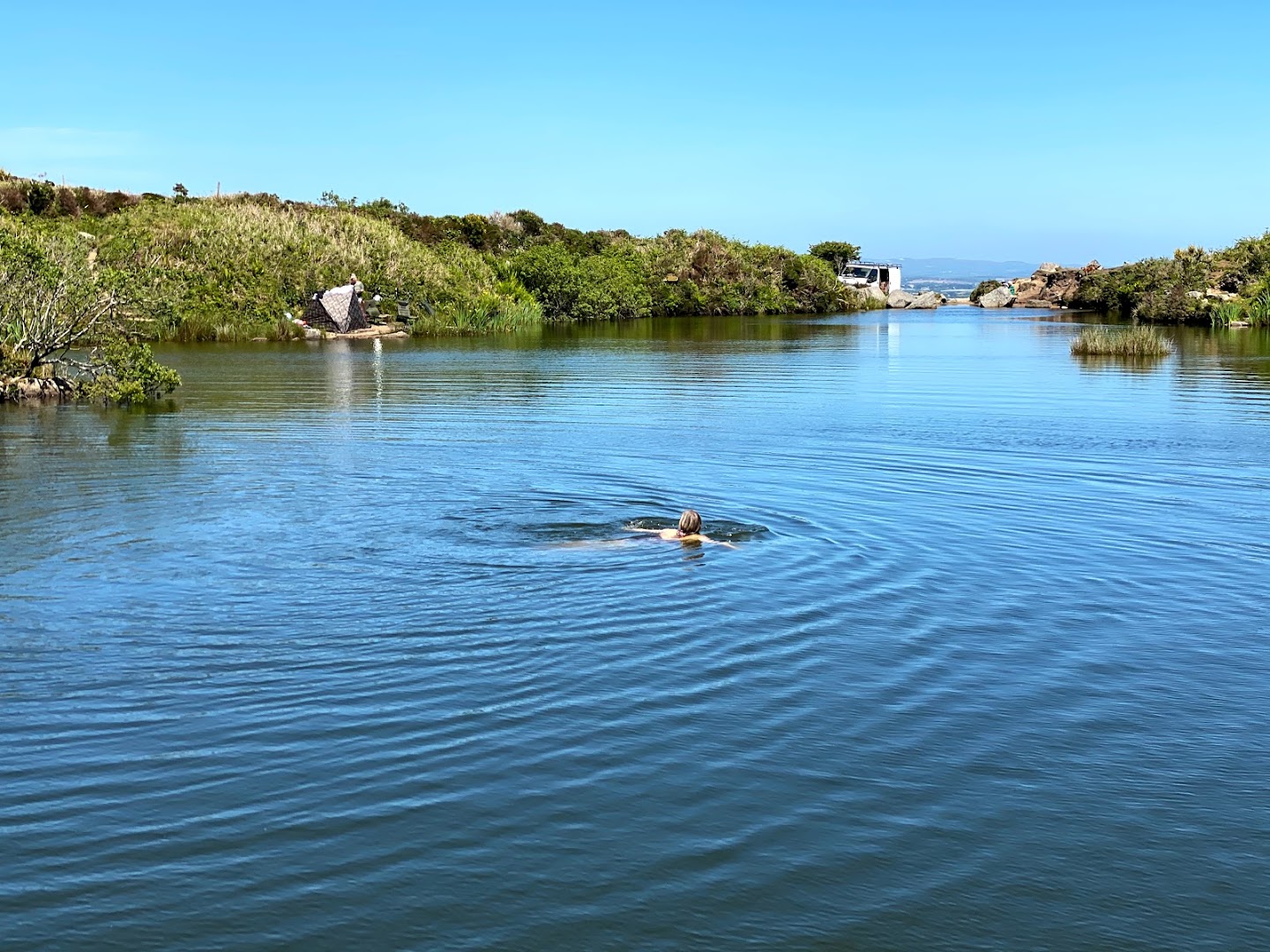 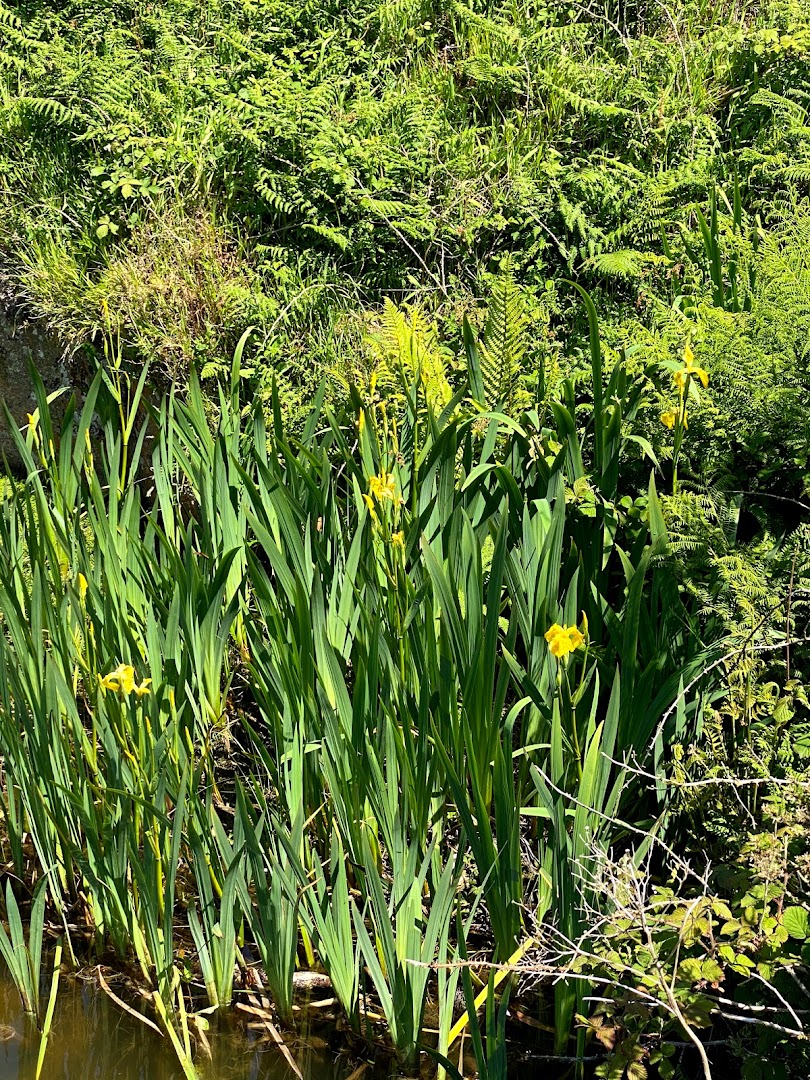 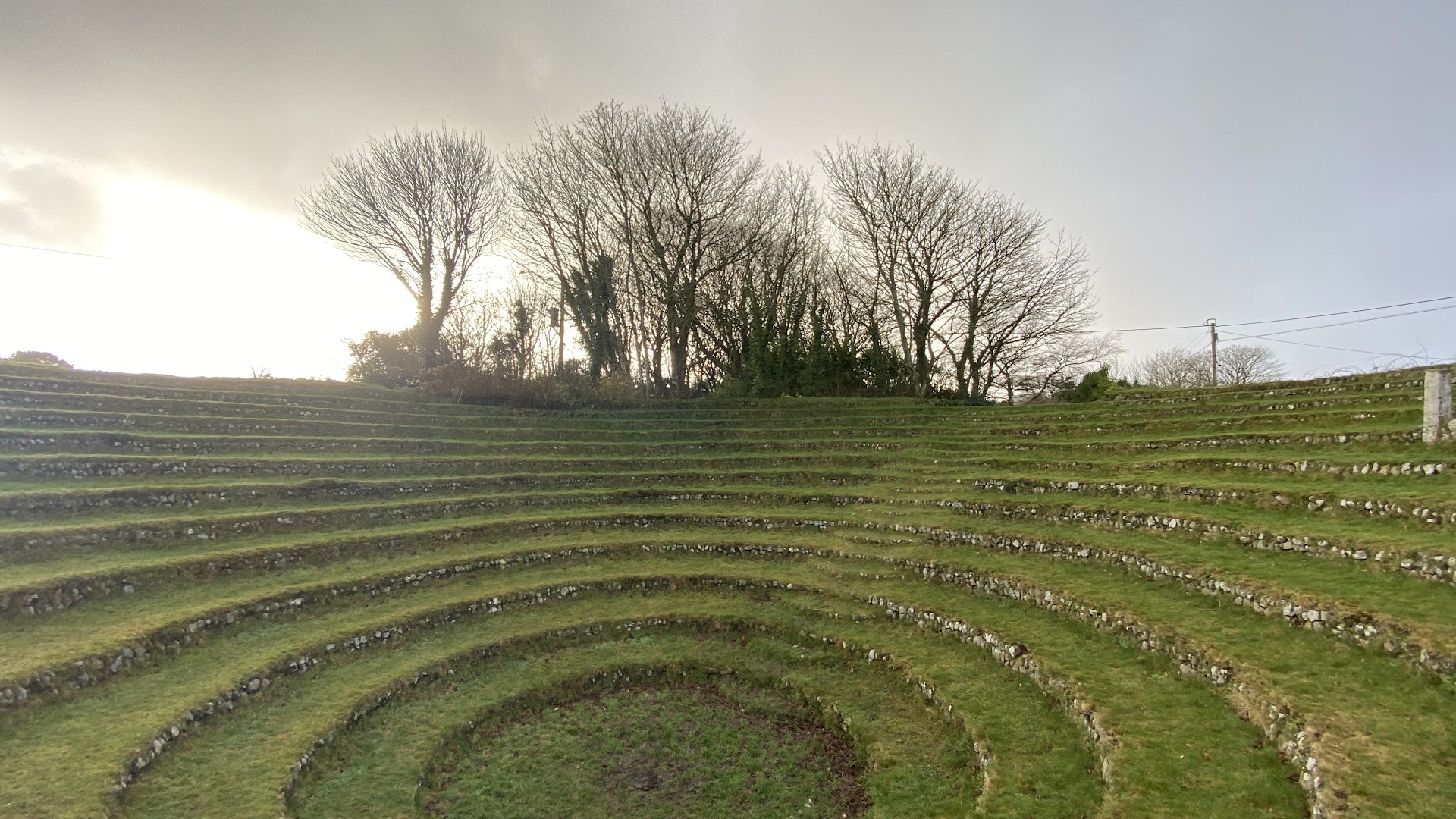 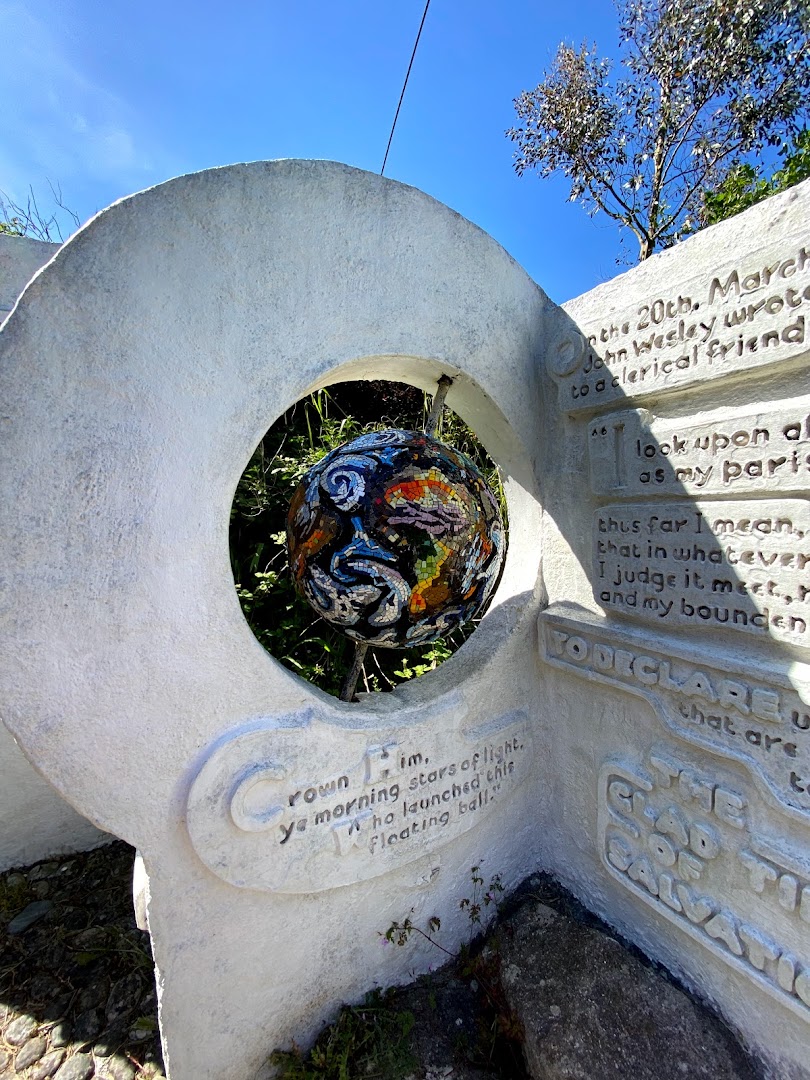 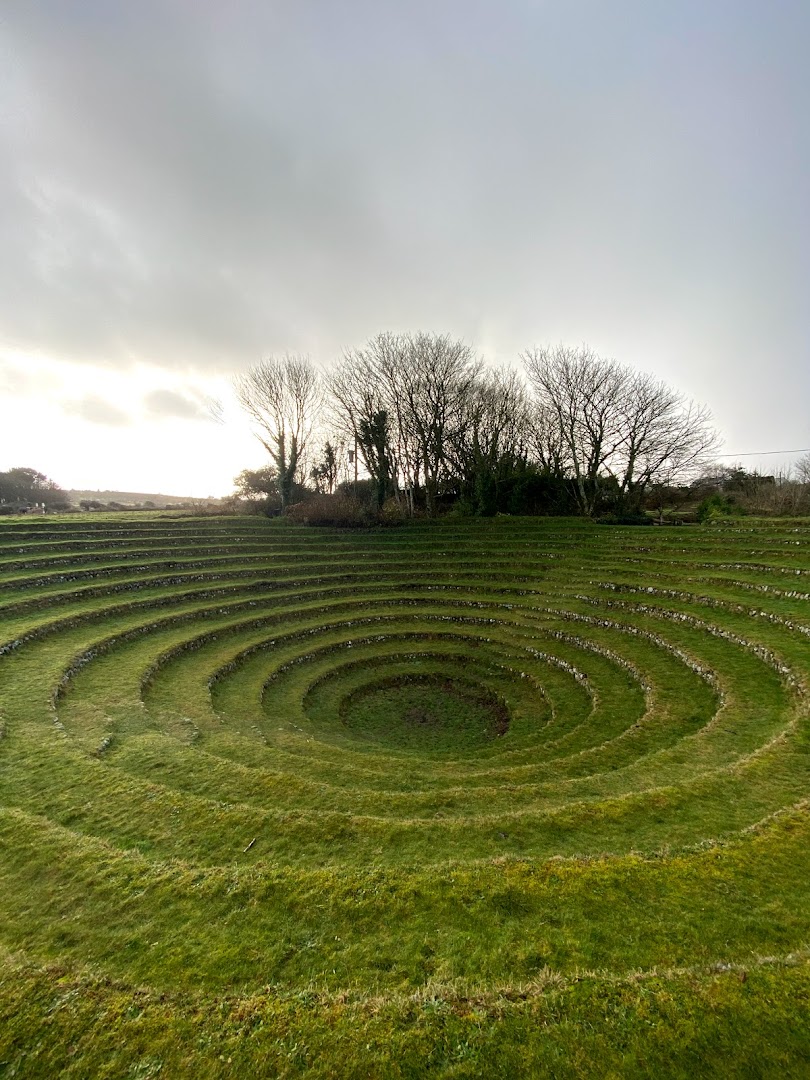 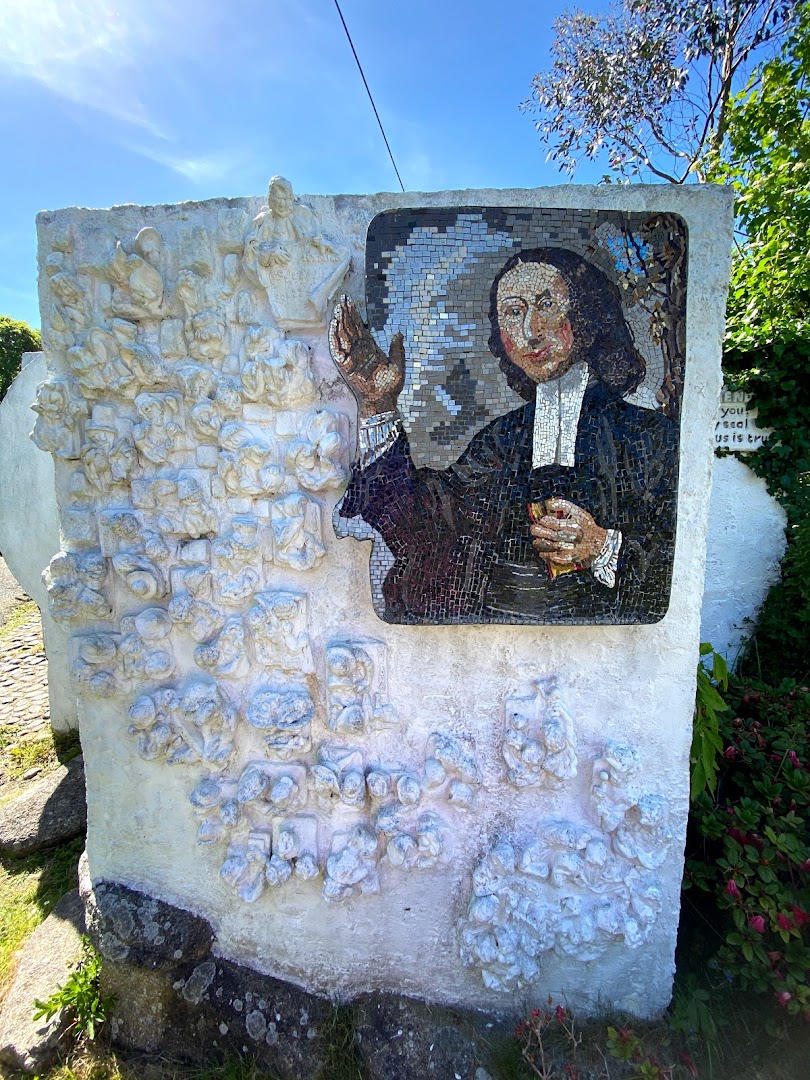 Once more, I was reminded of how lovely Cornwall is and how many places there are in Cornwall, to tuck yourself away and have a wonderful day.

Bringing Cornwall to you Running, swimming and walking in and out of Cornwall

Running, swimming and walking in and out of Cornwall

Liz HurleyLiz Hurley as well as being the owner of this blog, runs a bookshop in Cornwall, right by the sea and writes books.  You can buy them in her shop (of course), Waterstones and other outlets as well as Amazon. Amazon.co.uk When she’s not reading, she’s writing and when she’s not writing, […]

How are you? Some ideas if you are stuck indoors

I know you don’t all see or get my newsletter so I try to remember to always post it on my website as well. If you do want to join my mailing list you are can sign up here.   Hello, It’s all a bit odd at the moment isn’t it? As a writer I’m […]

A Tale of Two Lakes – Cycling around Loe Pool

Heads up for you non- Cornish sorts (that includes me)  Loe and Looe are pronounced differently,  Loe is “low”  and Looe is  “loo.”  Now onto the cycle ride. Loe Pool stretches the definition of pool as it’s Cornwall’s largest freshwater lake covering around 50 hectares.  It splits into two distinct sections, the body of water […]